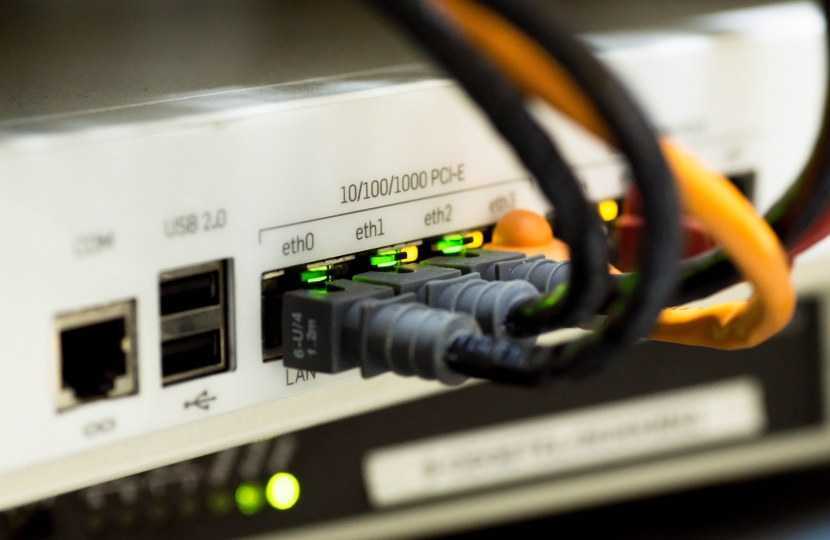 Thank you for contacting me about next-generation broadband.

At the latest general election I stood on a manifesto that promised to bring full fibre and gigabit-capable broadband to every home and business across the UK by 2025.

I want homes across Lincolnshire and throughout the country to benefit from online services and for UK businesses to compete globally. The Chancellor has pledged £5 billion to support the rollout of gigabit capable broadband in the hardest to reach areas of the country, which will be supported by new legislation to accelerate its delivery to millions of homes.

This legislation will build on the work that has been done to bring superfast broadband to over 96 per cent of the country. The Government has also introduced the Universal Service Obligation, which will entitle every home and business the right to request broadband access at a minimum speed of at least 10Mbps from March this year, subject to a reasonable cost threshold as set out in the USO legislation.

The Government has also announced it will legislate to ensure new build homes come with gigabit capable connections. To make sure developers are incentivised to follow the plans, Ministers have also secured commitments from network operators to work with housebuilders to provide gigabit capable connections in all new build developments across the UK.