Appointment to the Privy Council 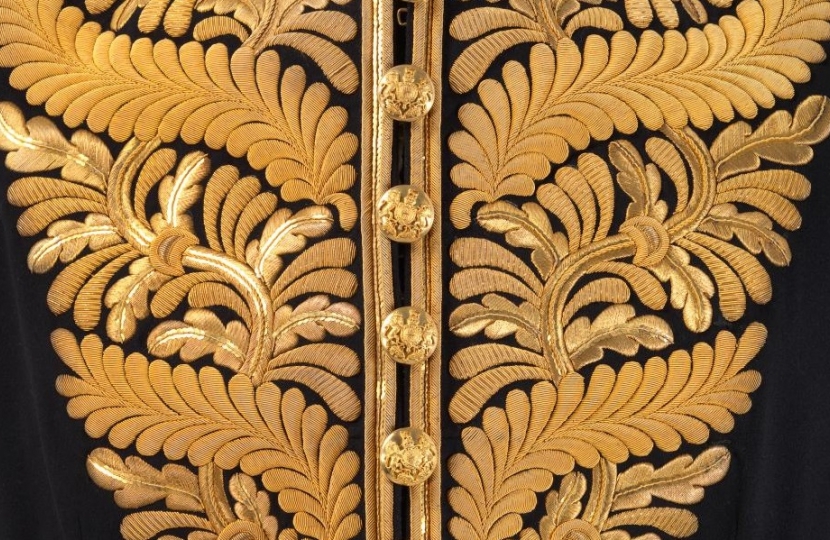 The Queen has been pleased to approve that Sir Edward Leigh MP, Philip Dunne MP and Sir Roger Gale MP be sworn of Her Majesty’s most Honourable Privy Council. -- HM Government (link)

"Thank you too to the Comptroller & Auditor General and his staff at the NAO for their magnificent work over the years. I believe we have the best audit of public spending in the world. It is something to be proud of.

"And thanks also to my constituents who over thirty-five years have made it possible.

"For me, it is a nice memory of my late father, Sir Neville Leigh KCVO, who served as Clerk of the Privy Council."