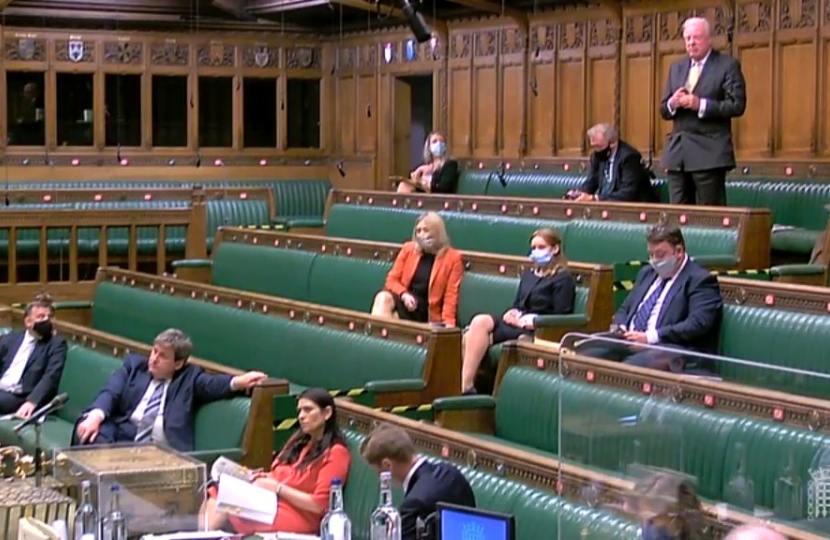 At Home Office Questions in the House of Commons today, Sir Edward asked:

"Does the minister recognise the public anger at us being made fools of over this? Border Force is little more than a taxi service for illegal migrants. It's ridiculous. So will the minister assure me that he will use his powers under the 1971 Immigration Act to arrest all illegal immigrants, put them in detention, prosecute them, imprison them, and deport them so that we can stop this horrible trade dead in its tracks."

A video of Sir Edward's remarks and the Minister's response can be viewed below.

"I was proud to open the new £1 million Centre for Agri-food Technology at Riseholme College with the Principal," Sir Edward said.