Britain is Getting Better, Figures Show 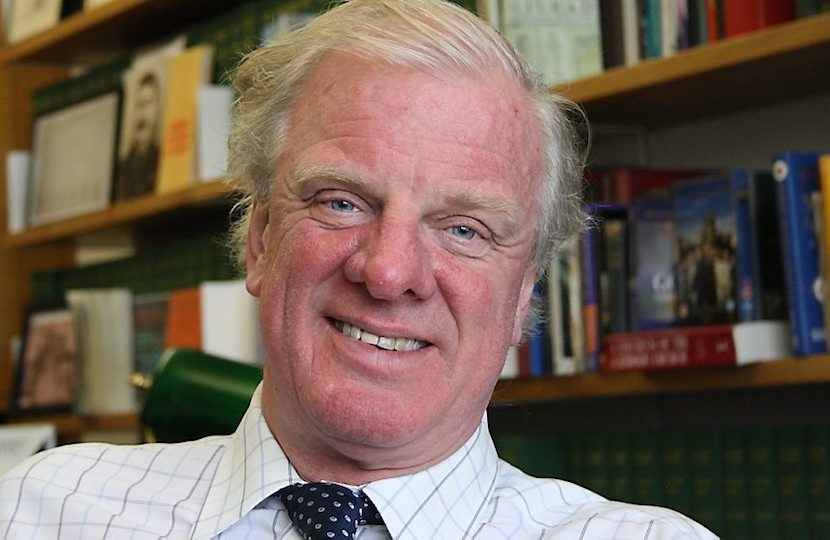 The Chancellor’s recent budget has demonstrated that the Conservative Government is committed to ensuring the whole country, whether here in Lincolnshire or deep in the City of London, enjoys the fruits of steadily improving economic prosperity.

Recently released figures show that real wages have grown at their fastest rate since 2007, with almost two million more people enjoying the security of a job since we returned to government in 2010. In this year alone, employment has increased by 265,000 while those claiming Jobseeker’s Allowance is down 240,200 since a year previous and down 657,000 since 2010.

Even when we look at the figures for potentially more vulnerable categories, there has been a marked improvement. The number of young people without a job has dropped by 184,000 since 2010 while youth unemployment rose 82% in Labour’s last term in office. As for the proportion of the potential workforce claiming unemployment benefits, it is now at its lowest level since 1975. Pensioners have seen their state pension increased by £950, giving them a bit more help to enjoy their retirement in dignity and security.

While Labour claim the increase in employment is through part-time jobs, a look at the facts simply doesn’t bear this out. Over three-quarters of these new jobs since 2010 are full-time and the most comprehensive measure of living standards again shows they are higher now than in 2010 with the average household £900 better off than before.

More than 1,000 jobs have been created every day since we kicked Labour out of Downing Street in 2010 and Conservative MPs are working hard to make sure this momentum continues. We want to deal with the national debt by reducing the deficit in order to safeguard the economy and preserve the low mortgage rates we enjoy. We want to help working families and individuals to become more financially secure by cutting their income tax and continuing helpful acts like the fuel duty freeze. We especially want to promote small businesses, who are helping drive the economic recovery, through investment in useful infrastructure and lowering job taxes.

And in order to help the next generation, we are delivering on changes in education to ensure pupils are taught the skills they need to get ahead. Labour were happy to shove young people into Mickey Mouse degree courses in order to fudge the unemployment statistics, whereas now the University Technical Colleges are providing real training opportunities that will help young people to get ahead. We’ve created 2.3 million apprenticeships already and are planning to create three million more.

There is still much more to be done, whether around the country or here in Lincolnshire. We need to see better results on our roads, our policing, and our health services here in the constituency. Members of Parliament from across Lincolnshire are meeting regularly and keeping in touch to ensure we are working together for better funding, enhanced results, and demonstrable improvements in this the greatest and finest of all England’s counties.