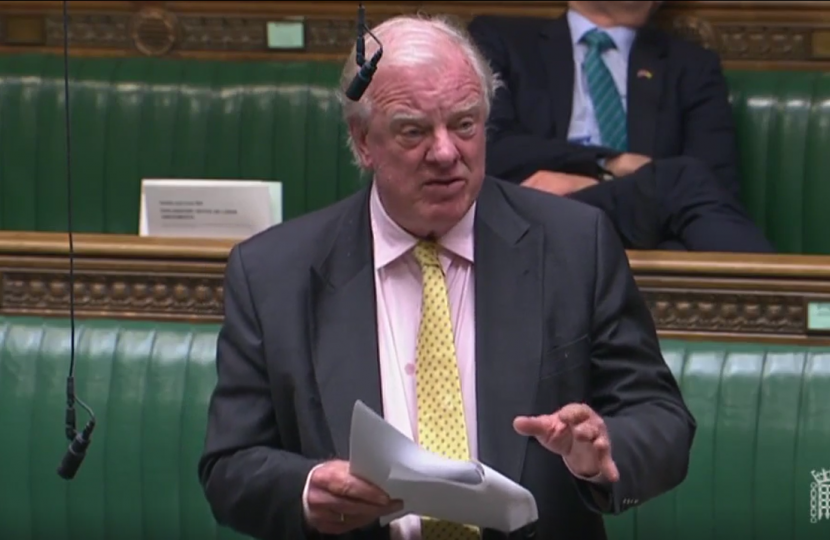 Sir Edward Leigh, the Conservative Member of Parliament for Gainsborough, spoke in the debate on the Lords amendment to the Health and Social Care Bill which would have made permanent the temporary permission for at-home medical abortions to take place.

"There are many different arguments about this," Sir Edward said. "There's undoubtedly a case that more than 10,000 women who took at least one home abortion pill provided by the NHS in 2020 needed hospital treatment so there is an issue around the safety of women's health."

"This was brought in by the House of Lords at nighttime. Barely a seventh of the House of Lords took part in the division. We need to have a proper evidenced debate on this. There is nothing more important than when a human life is at risk."