Flooding, Through Trains, and Foreign Aid 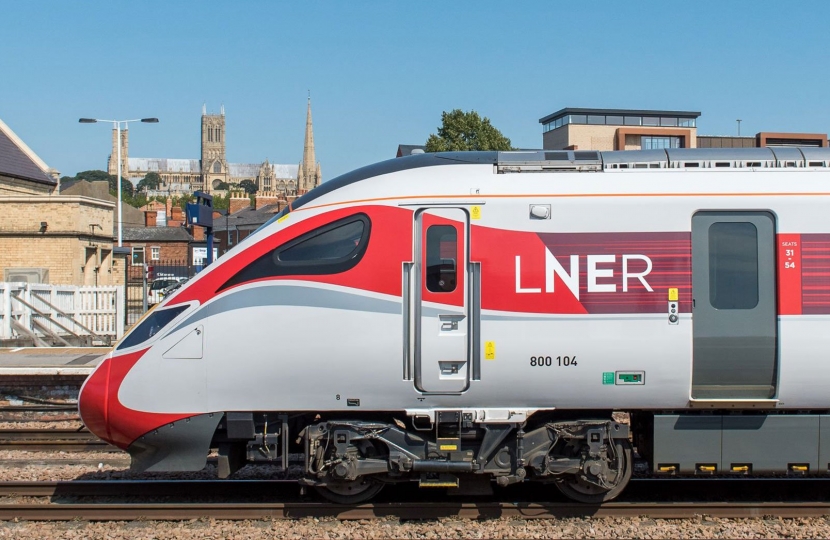 Flooding continues to be a problem so last week I met with the Debra Campbell, Flood Risk Manager for the Environment Agency, and Andrew Haigh, their Senior Advisor for the East Midlands, to discuss how to get funding for rural areas to compensate farmers for flood plains. We also want better watercourse management of the River Eau at Scotter and the Barlings to protect property.

Proper flood management means dredging rivers and dykes and that not building on floodplains. The other week I visited our new leisure centre under construction near Market Rasen and found it nearly surrounded by flooded land. I have written to West Lindsey District Council to inquire what assessment they have made of the flooding threat to the site and to ensure adequate preparations have been made to protect it during high rainfall.

Our work to initiate a through train from Cleethorpes to London continues and meetings with LNER officials have been productive. It seems reasonably clear that it is logistically feasible in terms of rolling stock and other factors, though it will only be an early service to get there and a late one coming back. I have signed a joint letter along with Martin Vickers and our new Conservative Member of Parliament for Grimsby, Lia Nici. We also want the seven-day Gainsborough to Cleethorpes service reintroduced.

Internationally, I attended the Wilton Park conference on social cohesion in Nigeria organised by the Foreign & Commonwealth Office. Nigeria is the most populous country in Africa but it is severely divided and its northern regions have become one of the most dangerous places on the planet for Christians to live in. Over five hundred churches have been destroyed there in recent years and there is evidence of government passivity and even the complicity of the army in some of the continuing violence.

As I’ve pointed out, the British taxpayer sends a great deal of money to Nigeria but FCO officials tell me pretty much none of this goes directly to the Nigerian government, so it is difficult to exert influence on them to protect their own population. Nonetheless, as the third most populous Commonwealth country, it is important that the UK plays a positive role in Nigeria and builds on our existing relationship.

Many constituents have written to me about the BBC. I have always been a BBC fan and a defender, but I think it has become too wedded to its now practically ancient funding model of the licence fee. I also think it’s a shame the BBC decided to stop funding free licence fees for the over-75s. We need to do more to demand fair, even-handed news and commentary as well as first-rate informative broadcasting.