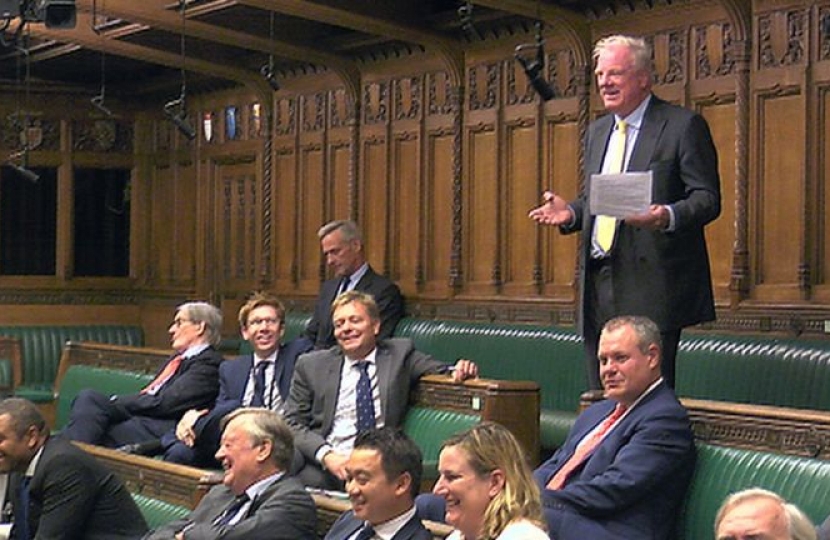 Many constituents have written in asking how I've voted in the numerous indicative votes that have been placed before us in the House of Commons recently.

I voted against a second referendum because I think it is insulting to ask the people to vote again when we have not yet been able to implement the result of the first referendum.

I voted in favour of the government’s deal because for good or for ill it looks like the most immediate means of enacting Brexit. It’s a compromise, but it delivers on two essentials: getting us out of the EU and regaining control over our borders.

I voted against a soft Brexit deal because I do not believe it would be an implementation of the referendum result.

I voted against revoking Article 50 and stopping Brexit because the referendum needs to be implemented. We bothered to ask the people and all sides committed to implementing the result either way.