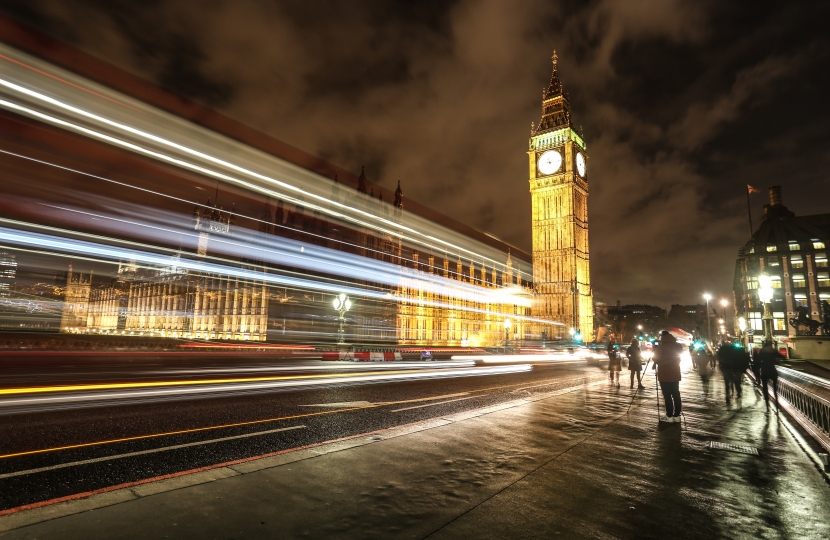 One of the longest-serving Tory MPs has written to the Prime Minister urging him to reign in the size of the House of Lords, bringing it down to 'roughly in line with the House of Commons'.

Sir Edward Leigh, the Conservative Member of Parliament for Gainsborough, told Number 10 in a letter that the 'bloated' size of the upper chamber 'is making it appear rather ridiculous' and that 'frankly there are many people who should not be there'.

Sir Edward praised the Lords’ role as a revising chamber as being an 'extremely useful aspect of our constitution' that would be destroyed if a reformed chamber were directly elected in any way.

Instead the 37-year MP suggested 'a much simpler' reform 'in the best traditions of our constitutional evolution'. Under this proposal, the size of the House of Lords would be cut by roughly a quarter, with peers of every political grouping, the hereditary peers, and the bishops all electing a sufficient and proportional number from their groups to sit in the chamber.

Precedent exists from the Acts of Union with Scotland and Ireland whereby the Scottish and Irish peers elected lords from their number to sit in the House of Lords.

Under Sir Edward’s proposal, peers elected to represent their groups would then sit for life until a compulsory retirement age. As both the Government and the Opposition require a bit of flexibility, newly appointed peers could be introduced on top of these numbers who would sit for a period of five years and then revert to being part of their group and eligible for election to sit as peers when there is a vacancy. Sir Edward argued in his letter to the Prime Minister.

“The peers are the best judge of the worth of their fellow members. They know who pulls his or her weight and who is a shirker.”

“The advantage of this plan is that it reduces the size of the Lords without any allegations of gerrymandering by the Government. In a simple, fair, and effective manner the lazy, very old, corrupt, and non-triers are removed.”

“The genius of the British constitution is its ability to bend instead of break and, like non-invasive surgery, this proposal achieves desired ends without destroying our tradition or challenging the supremacy of the Commons.”