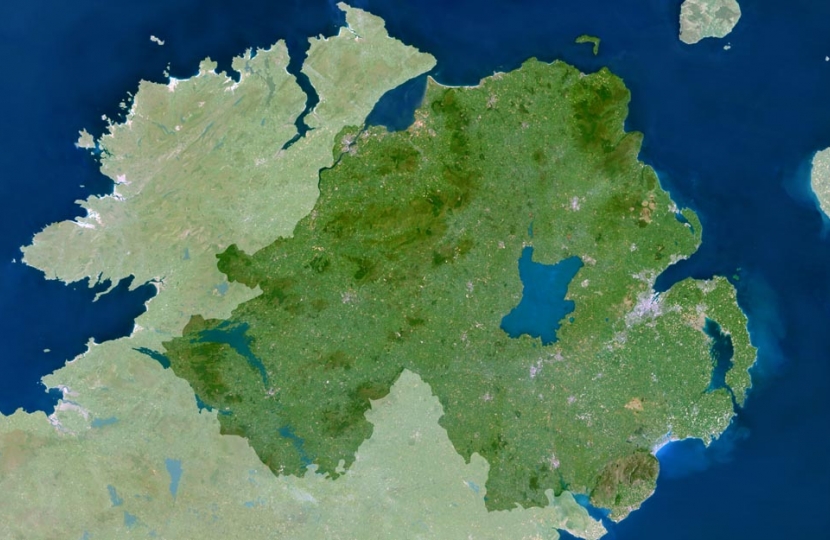 Sir Edward Leigh MP, the President of the Catholic Union of Great Britain, has written to Prime Minister Boris Johnson condemning the proposed framework for introducing abortion to Northern Ireland as going “far, far beyond” what is legally required.

An amendment to a law passed last year required to Government to provide abortion services in Northern Ireland in the circumstances of threat to physical or mental health, life-limiting disability, and rape or incest.

“The Government’s proposed framework goes further than required by proposing abortion on demand for any reason up to either 12 or 14 weeks,” Sir Edward said, “and allowing abortion up until birth for disabilities such as cleft lip, clubfoot, or Down’s Syndrome.”

“The framework provides no legal restrictions whatsoever on where abortions can take place, nor is there any requirement for a doctor to be involved in the procedure. Astonishingly, it would actually reduce the penalty for men who slip abortion pills into women’s food or drink.”

He also pointed out that the Conservative party’s stance on abortion “is that it is a matter of conscience” and warned it would be difficult for the party to remain a broad church if respect for conscience is abandoned.

Many constituents have contacted me asking about the Coronavirus (Covid-19). I encourage everyone to keep up to date with and follow the advice provided by Public Health England available at http://www.gov.uk/phe.