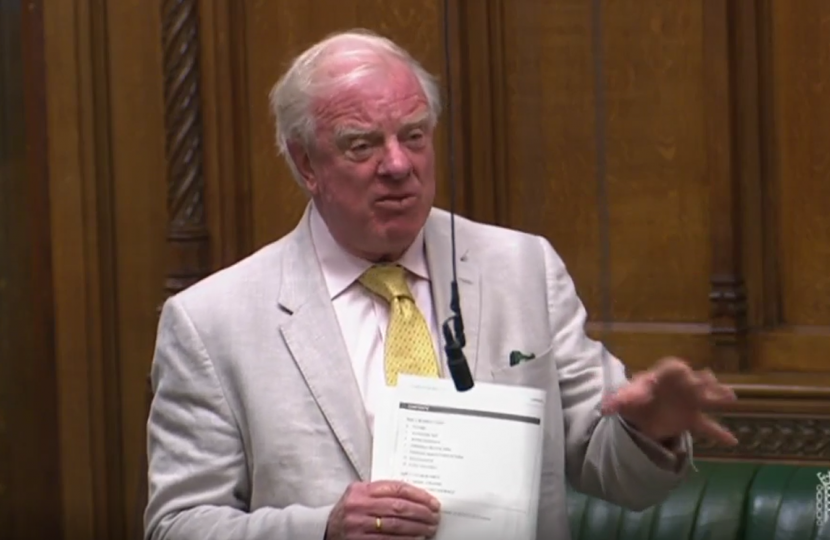 Speaking in DEFRA Questions in the House of Commons, Sir Edward encouraged ministers to ensure that the United Kingdom maximises food production in light of the Russian invasion of Ukraine and skyrocketing prices.

In response, Environment Secretary George Eustice MP confirmed that rules had been changed to prevent the best and most versatile agricultural land being used for large-scale solar developments.

A video of Sir Edward's question and the Environment Secretary's response is available below.

Food security is an even more pressing concern following the Russian invasion of Ukraine.

Ministers must prevent good productive land from being taken out of agricultural use for solar farms or other purposes. pic.twitter.com/baOAkkVbse