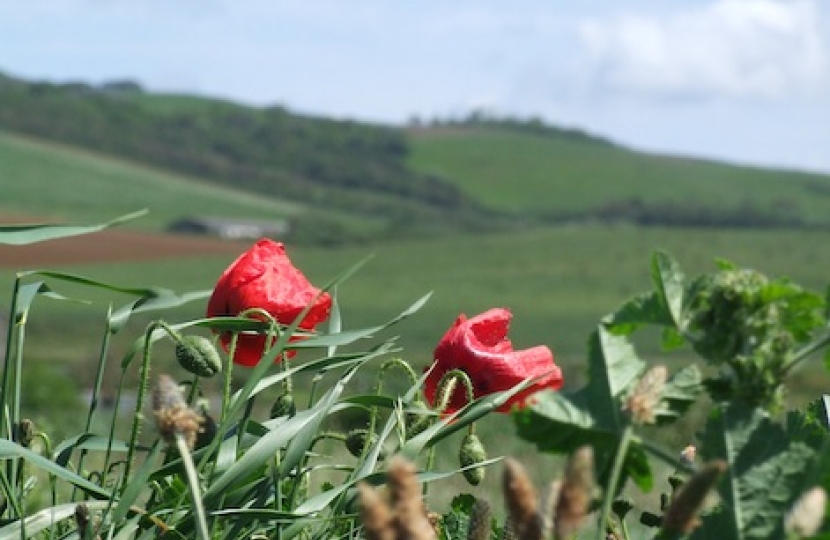 Sir Edward Leigh, the Conservative Member of Parliament for Gainsborough, has welcomed the concessions on local government funding announced on Monday 8 February.

“I have been shouting from the rooftops on behalf of our taxpayers and local councillors,” the MP said. “I’ve written to the Secretary of State, pointed out in debates, and raised at question times the disgraceful disparity in cuts between rural and urban areas.”

“I’m very pleased that we have made our voices heard. The Government is listening to rural taxpayers and these concessions go a long way towards closing that gap.”

In a statement to the Commons, DCLG Secretary of State Greg Clark MP announced that the Rural Services Delivery Grant would be increased fivefold from £15.5 million this year to £80.5 million in 2016/17.

“With an extra £32.7 million available to rural councils through the transitional grant I have described,” the Secretary of State told MPs, “this is £93.2 million of increased funding compared to the Provisional Settlement available to rural areas.”

“Significantly,” Mr Clark continued, “this proposal ensures no deterioration in government funding of rural areas compared to urban areas for the year of this statutory settlement.”