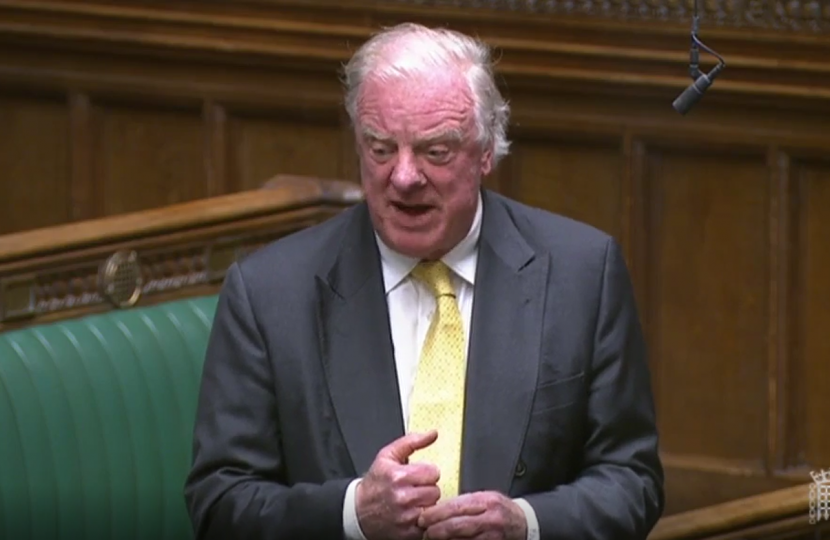 Speaking in response to a Government statement in the House regarding shale gas applications, Sir Edward commended the Government for saying that applications "must be determined on the basis of the support of the local community, by which I presume he means the local planning process".

"Can he confirm that that approach," Sir Edward continued, "based on local community support, will also apply to large solar farms?"

Greg Hands MP, responding for the Government, said there would be no further changes to the policy on solar farms included in the shale gas strategy.

The video of Sir Edward's question can be found here.