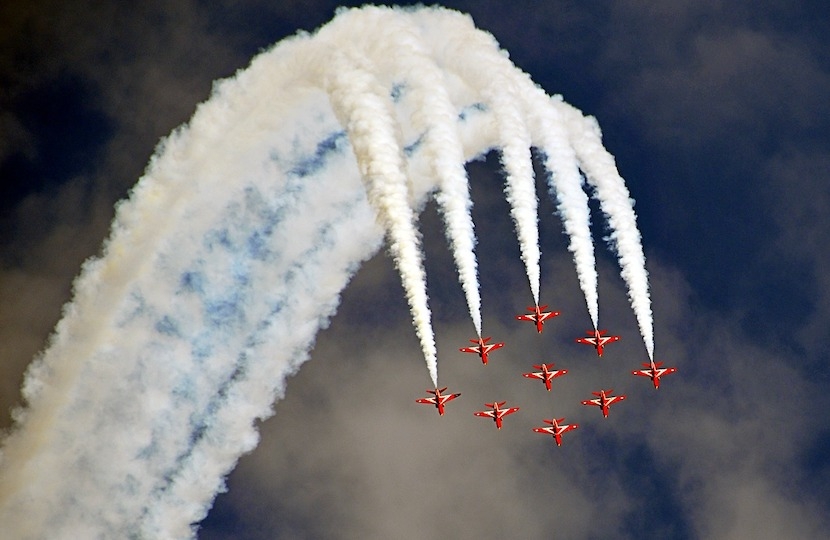 Sir Edward Leigh, the member of parliament who’s Gainsborough constituency includes RAF Scampton, has been disappointed by news that there will not be a Scampton Air Show in 2018. He said:

“After the success of the first Scampton Air Show, this year, I had obviously hoped that it would become a regular fixture. Unfortunately the RAF Charitable Trust has taken the decision to not to stage an airshow next year as they say they want to ‘learn lessons’ from this year’s experience.

“So, I am saddened to learn that there won’t be a Scampton Airshow in 2018. But I stand ready to assist where I can to support the RAF Charitable Trust’s ambition to hold an airshow the following year in 2019. I know that my colleagues on both West Lindsey and Lincolnshire County Council will also be will to assist in keeping the RAF’s airshow in Lincolnshire’s big skies.”