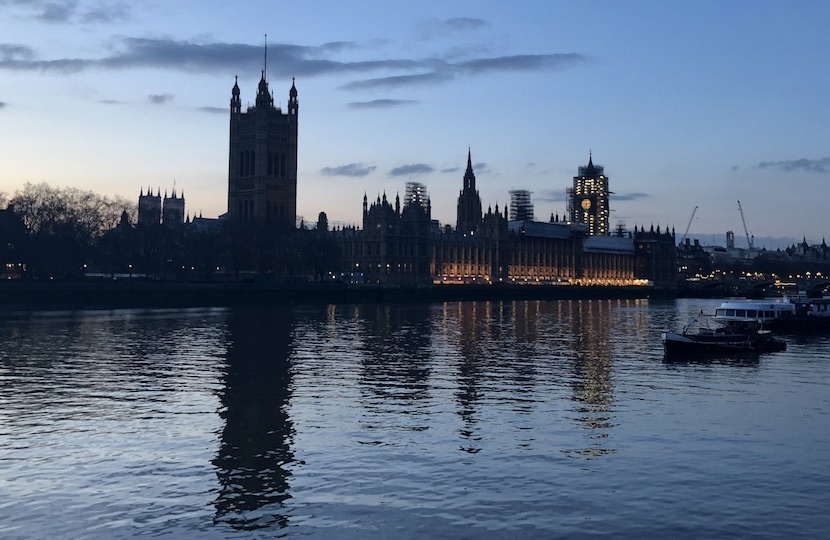 Sir Edward wants the remit of the Independent Parliamentary Standards Authority to be extended to cover members of the House of Lords as well as MPs.

On Tuesday, 17th November he presented a proposal for a Bill, which has cross-party support, to amend the Parliamentary Standards Act 2009 to make provision for IPSA to become responsible for paying, oversight and complaints about allowances, expenses and financial interests of members of the House of Lords.

The Bill will also calls for changes to the House of Lords Reform Act 2014 to provide for the compulsory retirement of members of the Lords under certain conditions and to reduce the number of peers. Sir Edward, who is chairman of the Public Accounts Commission, a body of MPs which overseas the National Audit Office, said it was time for the Lords to adopt a ‘modern expenses’ system less open to abuse. Sir Edward said:

“The idea is to drag the House of Lords into a modern setting with a modern expenses regime.

“The system of paying peers a tax-free attendance allowance is open to abuse and is used by some peers as a second pension, which is not how it should be.”

Sir Edward also suggested it was wrong for peers to be paid the attendance fee when their main home was in London.

No one has broken any rules, but there is a growing perception that a new tax-free payment of up to £300 a day, that seems weighted in favour of those based in London, is being exploited.

Analysis has found 124 of the 161 members of the Lords who live in London have claimed the daily allowance this year. Previously only peers who classed their principal residence as outside London were allowed to claim an overnight allowance of £174 to cover the cost of mortgage payments, rent or a hotel. But because the £300-a-day entitlement, which was recently introduced, is determined by attendance, not residence, peers living in the capital get the same as those who live elsewhere.

Sir Edward’s proposal received the support of the House of Commons on Tuesday, 17th November to be prepared as a bill for the bill’s second reading before the House on Friday, 4th December.