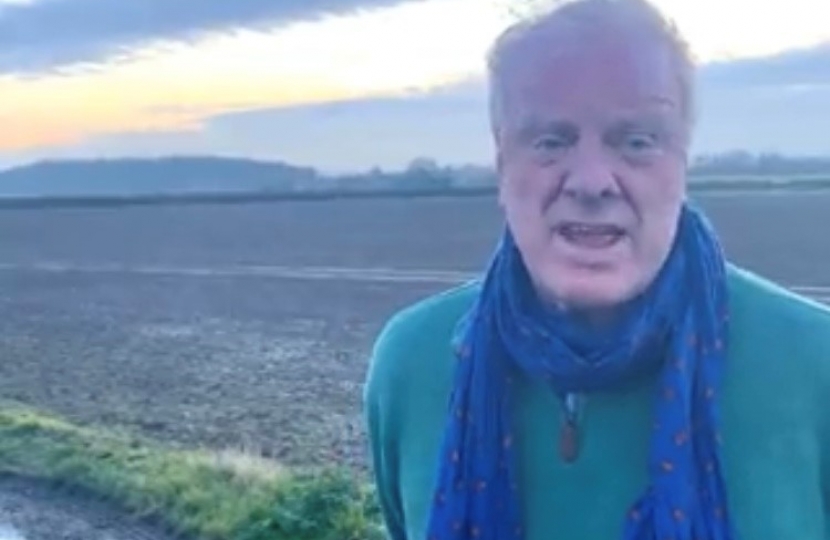 Sir Edward has visited the site of the proposed solar farm between Willingham and Fillingham in his Gainsborough constituency.

The Conservative Member of Parliament pointed out the proposal would be "the biggest solar farm in the world, the size of five thousand football pitches".

"What's so wrong about this, as well as the impact on local people, is this is being done without any sort of planning control," the MP continued, attacking the Labour-era law that takes local powers over planning for Nationally Significant Infrastructure Projects away from district councils and giving it to government inspectors in Whitehall.

"These solar panels are going to be four metres high. They are a huge blot on the landscape and it's all being done without local people having any say at all. I am opposed to this."

We're fighting the proposal for a massive solar farm — it's the size of 5,000 football pitches. pic.twitter.com/iTfaVgM5a1