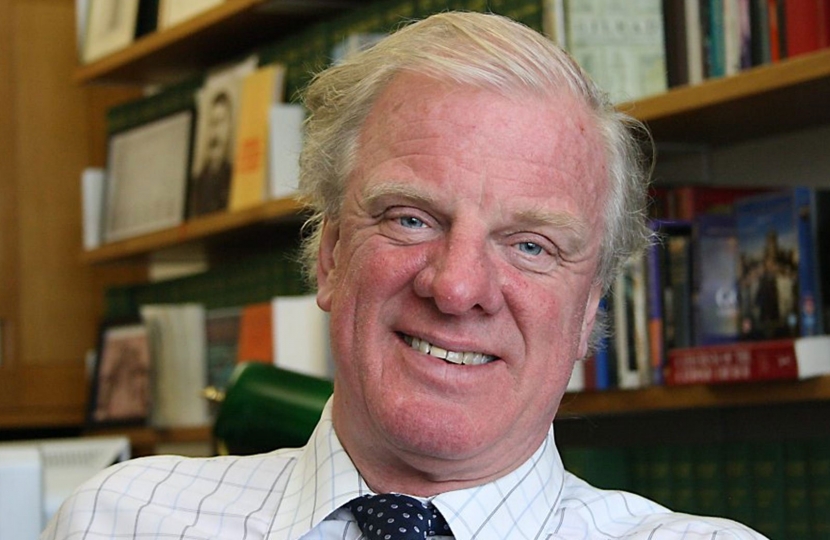 Sir Edward Leigh MP has hailed the UK’s public finances as reaching a ‘turning point’ following the Chancellor’s Spring Statement, with the independent economic outlook showing a ‘solid foundation on which to build Britain’s economic future’.

Yesterday, the Chancellor said the outlook shows that:

The Chancellor also set out the Conservative Party’s priorities for Britain, announcing several new measures to ensure the economy continues to work for everyone:

“The UK public finances have reached a turning point. I am delighted that our economy will continue to grow at a faster rate than Germany, with the jobs market continuing to thrive.

“This is a solid foundation on which to build Britain’s economic future post-Brexit, with support for our world-class public services able to go up.

“Labour opposed all the decisions we took to get the economy back on track. They now want one thousand billion pounds of extra borrowing and taxes, which would send debt spiralling. We should never let them take us back to square one.”