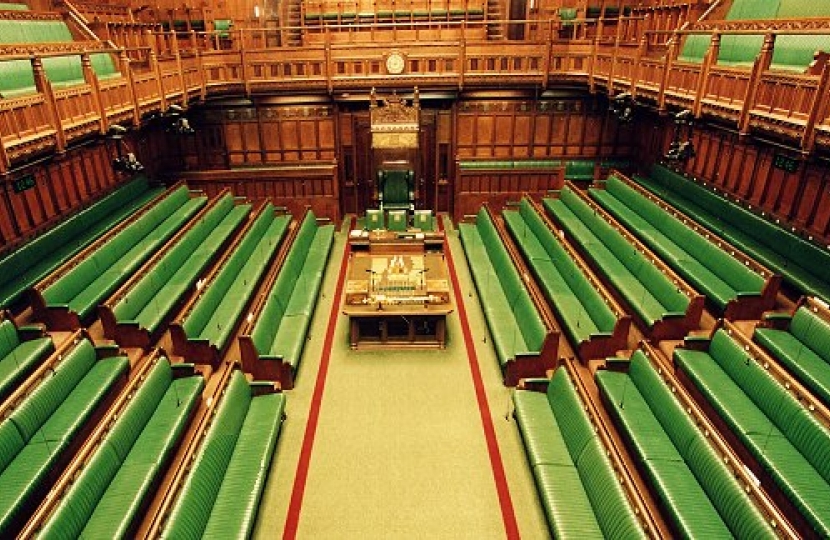 When a vacancy occurs I intend to stand for the office of Speaker. I would be a traditional speaker who does not speak much. Like a judge I would, by my conduct and dress, submerge my personality into the office. I would be rigidly impartial.

Having spent thirty-three years of my thirty-six years in Parliament on the backbenches my priority would be to maximise opportunities for backbenchers. I would prioritise serious debate. This may mean time limits of not less than five minutes in debates. Urgent questions should be held when needed: when there is something urgent and important to be discussed.

I oppose the unnecessary demolition of Richmond House and the creation of a replica chamber. When a decant becomes necessary, it should be as short as possible into a temporary chamber. We should be working much harder now instead of delaying as late as 2028.

I oppose any move against the present Speaker who must be allowed to retire at a time of his choosing. In order to protect the office of Speaker, this issue must not be politicised.

No Child Should Go Hungry at Christmas

In Britain today, no child need go hungry — particularly at Christmas. At the start of the pandemic, extraordinary measures were put in place to help vulnerable children, including extending free school meals when schools were partially closed.