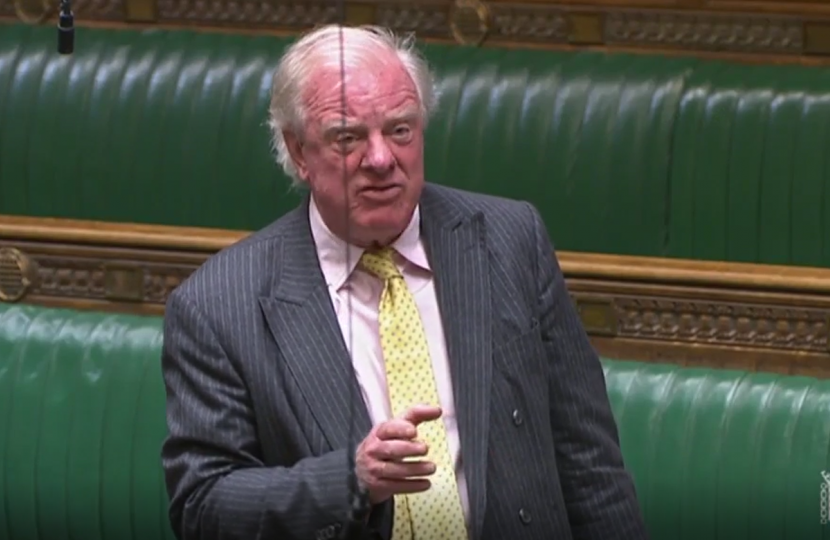 Sir Edward Leigh, the Conservative Member of Parliament for Gainsborough, urged MPs to reject attempts by the House of Lords to water down the Government's bill that would create strong controls on migration and borders.

Speaking during the debate on the Lords Amendments to the Nationality and Borders Bill, Sir Edward argued that the Government's approach is "a package" and that the suggested changes from the upper chamber — instead of helping genuine refugees — "would really facilitate economic migration".

The MP suggested that accepting the Lords Amendments would "end any chance we have of stopping cross-Channel migration, stopping these evil criminal gangs, and taking back control of our borders".