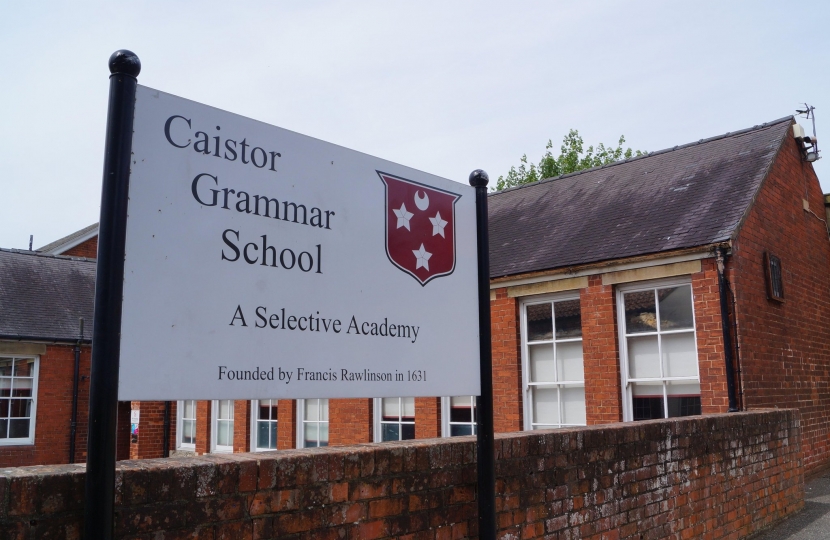 Sir Edward Leigh, the Conservative Member of Parliament for Gainsborough, has welcomed the news that three schools in his constituency have gained places on The Times list of best state secondary schools in the East Midlands.

The MP said he was "delighted" to see Caistor Grammar School take the top billing on the Times's list. William Farr School in Welton and Queen Elizabeth's High School in Gainsborough also made the newspaper's roll of the best state schools in the region.

Delighted to see our Lincolnshire schools in @thetimes list of top state secondaries in the East Midlands: including William Farr in Welton, Queen Elizabeth's High School in Gainsborough, and Caistor Grammar topping the list. https://t.co/wLEsAZW3bn