Upgrade the A1 and Honour our Queen 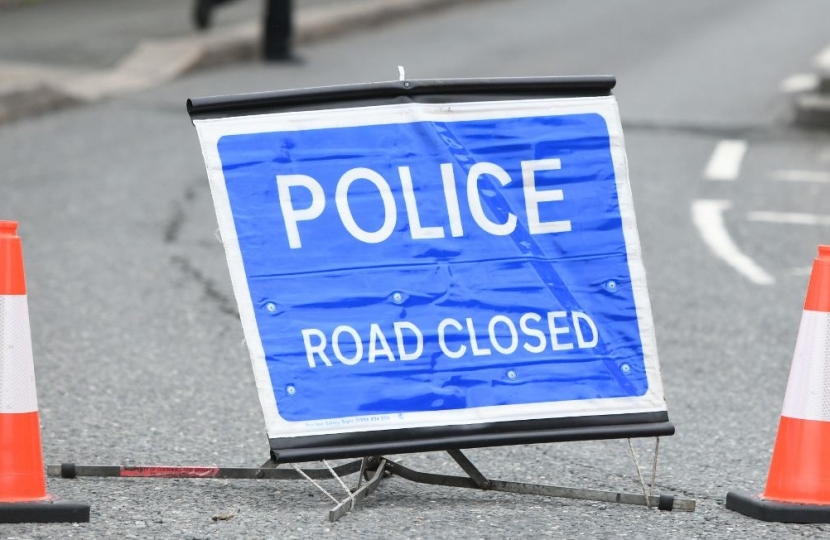 Sir Edward Leigh has long advocated upgrading of the A1 through Lincolnshire all the way to Scotland.

Today Sir Edward asked ministers in the House of Commons asking them to back an upgrade as well as renaming the road to celebrate the Queen's upcoming jubilee.

The Gainsborough MP's question and the minister's response can be viewed in the tweet below.

The A1 is a beautiful road I hope we can rename after Her Majesty on her upcoming jubilee.

But it's not entirely safe and there are too many roundabouts, crossing points, and traffic lights. The Government needs to commit to upgrading it. pic.twitter.com/LeS0kNT8lL

Lincolnshire farmers are looking for new markets abroad and like the NFU I welcome the new trade agreement with Australia.

Before the Second World War you could walk from Lincoln to Grimsby over the derelict and failed farms.