Victorian Prisons and the Russian Bear 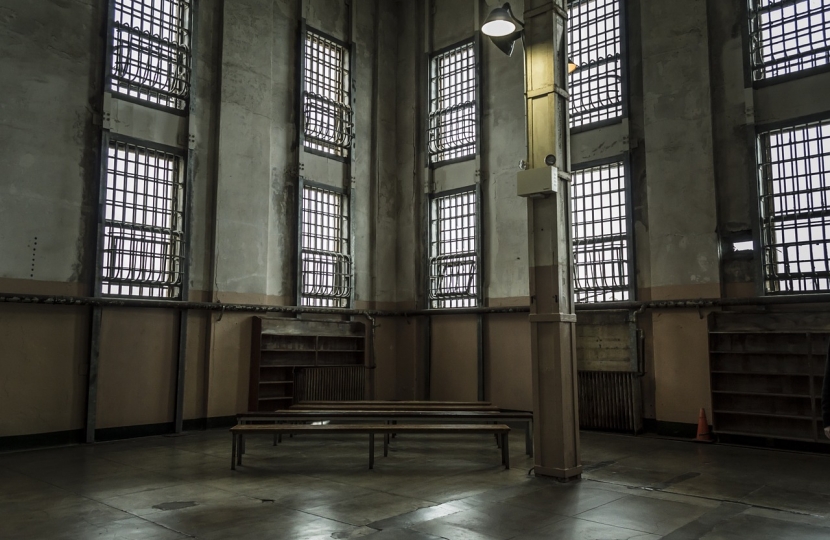 Victorian prisons were a great innovation when they were created, systematising what had been a rotting, arbitrary, and inconsistent system of punishing criminals. But when we look back at these prisons now we think of them as being cruel and locking up far too many people whose actions were a result of mental problems.

The world has moved on since then, and many of our old prisons are no longer fit for purpose. The nearest to our constituency is HMP Lincoln, which has had historic problems with overcrowding and violence. I suggested to the Prisons Minister recently that we should investigate clearing out prisoners serving sentences of less than a year. They are moved around and aren’t in long enough to get proper training done. They need rehabilitation in order to keep the public properly safe and secure in the long term.

The historic debate I organised on the Ministry of Defence spending earlier this month could not have proved more relevant given events that have happened since. The attack on a private citizen living in Salisbury is an affront to our independence, and shows we must have all options on the table when we are dealing with other countries.

Few Members of Parliament have tried harder than I to encourage a better relationship between the UK and Russia. Our two countries have diverging interests in many regards, but there are areas like fighting terrorism where cooperation would be productive.

The only way to truly be friends with Russia, I pointed out in the Commons this month, is peace through strength. There is no point being a pushover because you will be pushed over. One of our greatest failures of friendship was with our close allies the Americans when Blair didn’t stand up to them and say “No” when they were planning to invade Iraq on worse than flimsy principles.

In dealing with the Russian bear, we need to have a full range of capabilities so that the Russians know there is a bite to our bark. When Alec Douglas-Home expelled 90 Soviet spies posing as diplomats and barred 15 officials of the USSR from visiting the United Kingdom, the Soviets began to take the British government more seriously.

When the Prime Minister was making her statement to the House the other day, allowing plenty of time for ordinary backbench MPs to ask their questions and make their comments, it was astonishing to see the Commons so united. MP after MP rose to say “I support the Prime Minister”, whether they were Conservative, Labour, Liberal, or Scottish Nationalist.

The glaring exception was the Leader of the Opposition, who has been astonishingly elusive when it comes to what should be a matter of national security. It only goes to show how this country may be left defenceless if ever Mr Corbyn becomes Prime Minister.

Luckily for Britain, in Theresa May we have an unflustered if unflashy guide in Number 10 who continues to steer the ship of state through tricky waters.