Visit to Sturton by Stow 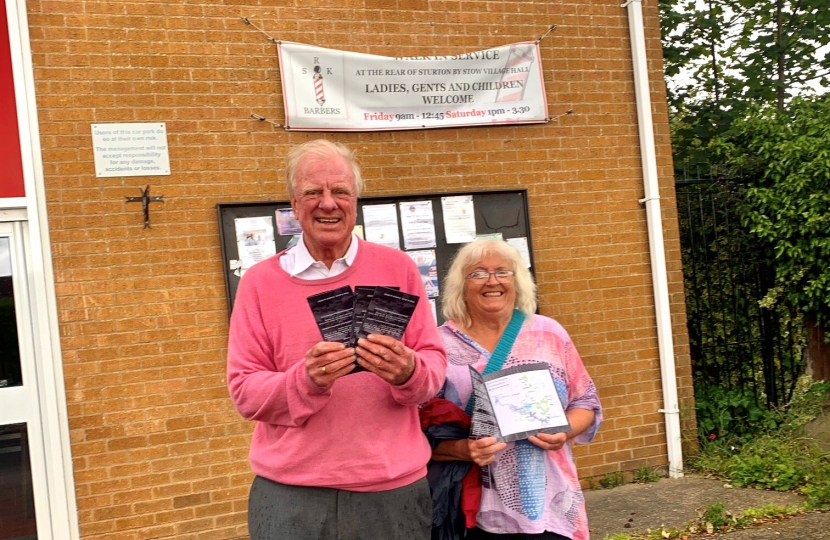 I visited Sturton by Stow to help deliver leaflets about the proposed 7,000-acre solar farm.

We're asking for a proper consultation on the proposal, which is so big it is considered a Nationally Significant Infrastructure Project and will be determined in Whitehall rather than by our own West Lindsey District Council.

We debated this early in Parliament earlier this year. Please see below for my contribution to the debate.

We debated large solar farms in Parliament today. Local people should lead on planning decisions and mitigation is also possible.