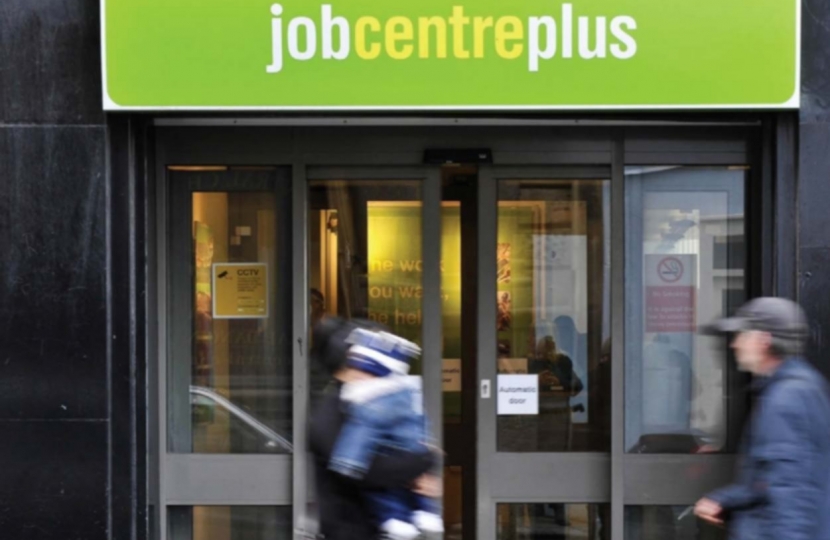 Figures released today show wages have risen at their fastest pace in ten years as employment reaches a record high, with nearly 32.5 million people currently in employment in total.

In the Gainsborough constituency the number of people who are claiming key out-of-work benefits has fallen by 585 since 2010 – an overall reduction of thirty-one per cent.

“These figures show our balanced approach to the economy is working. This is the biggest rise in wages for a decade and with wages rising faster than prices, people’s pay can go further.

“It’s excellent to see over two million more people are in employment across the East Midlands since 2010. This means more people have the security of a regular pay packet.

“We know there is more to do and through our modern Industrial Strategy we are backing businesses to create more, higher-paying jobs across the whole country.”