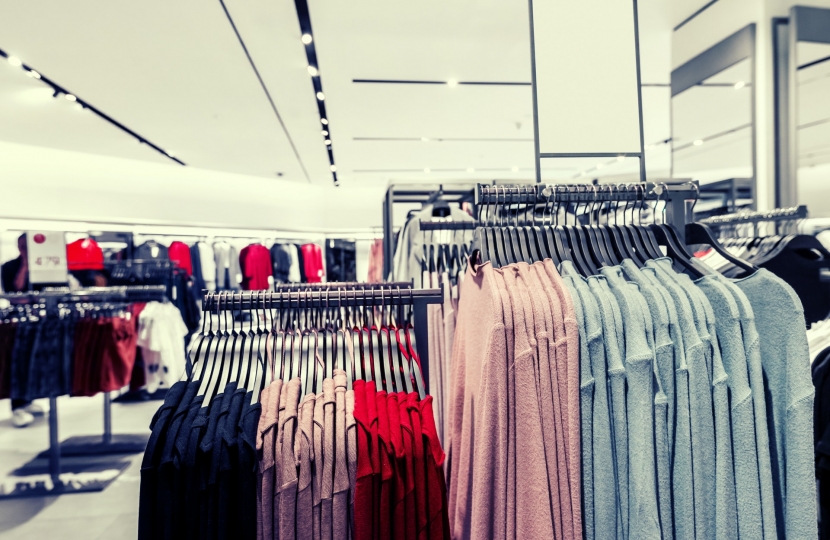 Thank you for contacting me about protections for retail workers.

I know that the Government understands that action may be required, and it was a positive step forward when Ministers announced a call for evidence to provide a greater understanding of the scale of the issue. You may be pleased to know that the Home Office will be publishing the response to this call for evidence in March. Quite simply, retail workers should not see abuse as part of the job, and I look forward to analysing the Government response.

I understand that police demand is changing and becoming increasingly complex and it is the first priority of government to protect the public. As such, the Government has a key responsibility to ensure PCCs have the necessary funding to keep communities safe.

The clear commitment made by the Prime Minister to put more officers back on our streets is an important step forward. Boris Johnson made it clear in his first speech on the steps of Downing Street that making our streets safer is a key priority. I am sure that you will agree that the recruitment of 20,000 new police officers shows the Government’s determination in this task.