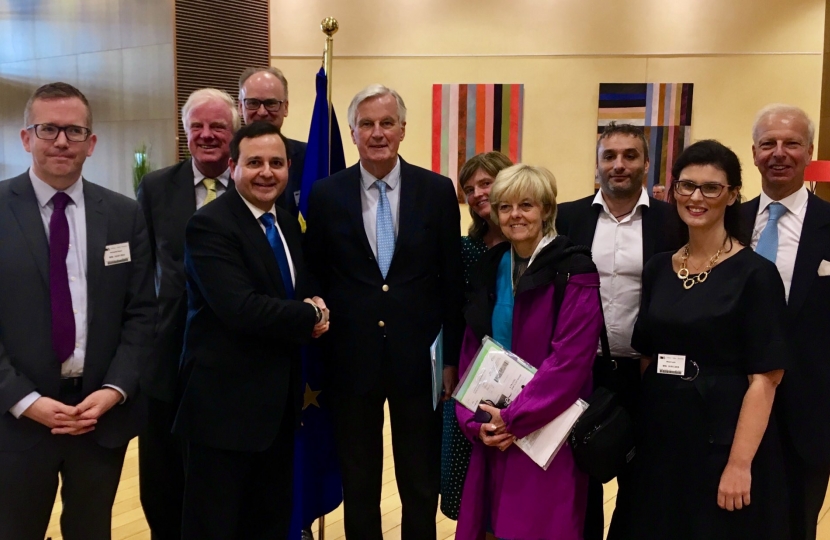 I campaigned and voted for leave as did 62% of our constituency. I supported the Governments of both Theresa May and Boris Johnson to negotiate deals for our withdrawal, backing the deals in Parliament at each opportunity. I voted for the withdrawal agreement four times and the withdrawal bill to get Brexit done. A vote for any other party would just delay or stop Brexit and put Jeremy Corbyn into Downing Street.

I want to ensure we have a strong relationship with our European friends and the freedom to chart our own course in the world. The Prime Minister’s deal will give us control of our money, laws and borders – and we will be free to strike trade deals with old friends and new partners around the globe. The result will be a brighter future for everyone.

Only a Conservative victory in this election will secure the real and lasting success from our exit from the EU.