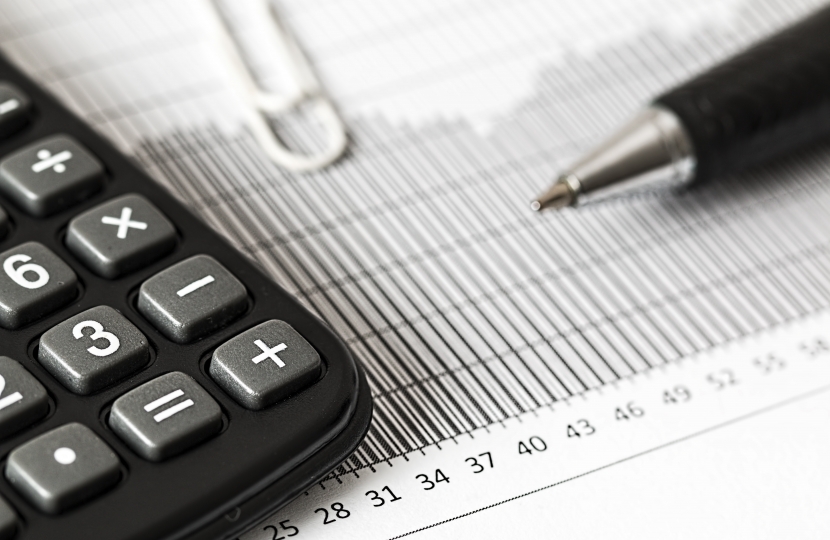 Thank you for contacting me about the consultation entitled Reform to Retail Price Index (RPI) methodology.

The RPI is one of the oldest measures of inflation in the UK and is widely used across the economy. It has a number of flaws, however, which means it is often an inaccurate method of measuring inflation.

a very poor measure of general inflation, at times greatly overestimating and at other times underestimating changes in price and how these changes are experienced.

The proposals set out in the consultation will bring the RPI in line with the Consumer Price Index including owner occupiers’ housing costs (CPIH).

The CPIH was introduced by the Office of National Statistics (ONS) in 2013 as a means of incorporating housing costs into the Consumer Price Index (CPI), which has served as the basis for the Bank of England’s inflation target since 2003.

I am aware, however, that the RPI annual inflation has been on average higher than the CPIH, with any downward revision affecting RPI-linked pensions and holders of index-linked gilts.

In the end, it all seems rather arbitrary, but the Government have got to pick one system to use and I accept that there are perfectly decent arguments behind each of them.