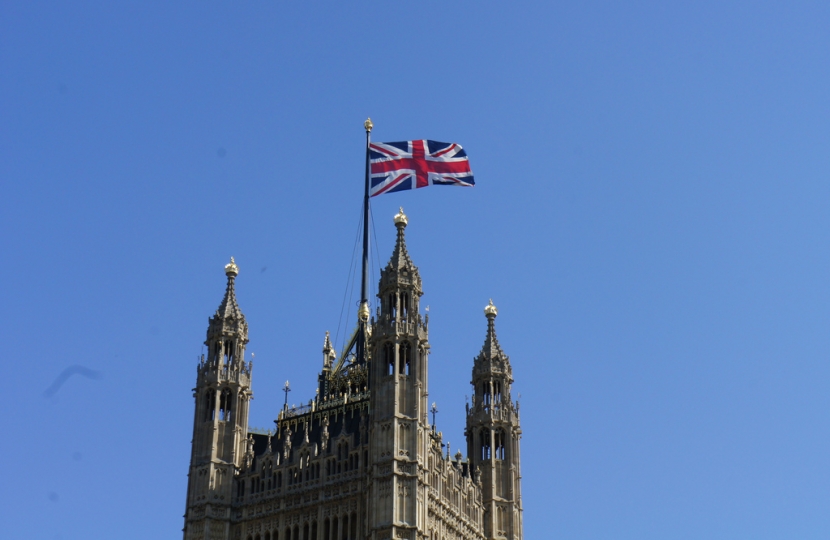 No Parliament can bind its successors, nor is any treaty truly permanent. The former is a central maxim of our unwritten constitution while the latter is an unspoken reality of the sovereignty of states.

Keeping this in mind, the Government would be wise to make a declaration that, if by the last possible day of this Parliament (in early April 2022), we are still in a customs union and there is regulatory divergence between Northern Ireland and the rest of the UK, the Government will abrogate the Withdrawal Agreement or those relevant parts of which apply the backstop.

This does not need to be negotiated with the European Union but acts as a statement of intent as well as a vote of confidence in our own country’s sovereign power. Crucially, it would help allay concerns that we will be trapped in a customs union forever.

The normal rules regarding treaties, covered by the Vienna Convention on the Law of Treaties, hold that no state may withdraw from or partially suspend a treaty unless that power is stated beforehand. However the Vienna Convention only applies to treaties between states. As the draft Withdrawal Agreement is between the European Union and the United Kingdom, it is a treaty between an international organisation and a state.

While an extension to the Convention, the VCLTIO, covers treaties between states and international organisations (or amongst international organisations themselves) and has been ratified by the United Kingdom it has not yet entered into force. This means the Withdrawal Agreement between the UK and the EU is not covered by a relevant international convention, and the United Kingdom would arguably be well within its rights as a sovereign government to abrogate the Agreement in whole or in part, especially if a declaration of intent precedes the Agreement itself.

In order to clarify this point under international law beforehand as well as to grant the UK a broad flexibility in our future course of action, the Government would be wise to make such a declaration now.