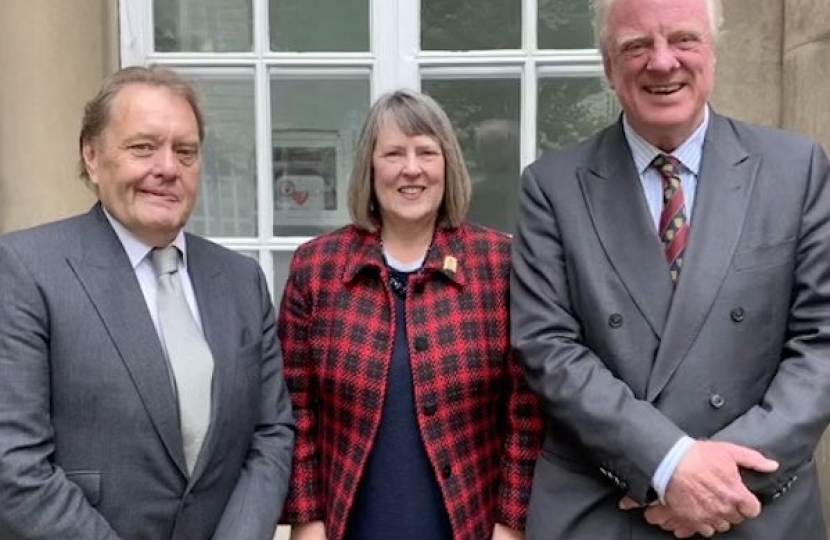 I was pleased to take part in a panel discussion organised by the Cornerstone Group at this year's Conservative Party Conference.

The subject was 'The Meaning of Life’s End – The Threat of Euthanasia' and I discussed Baroness Meacher's Bill with Danny Kruger MP, the Chairman of the All-Party Parliamentary Group on Dying Well, my friend and former minister Sir John Hayes MP, and the Prime Minister's Special Envoy for Freedom of Religion and Belief Fiona Bruce MP.

We highlighted the need for better palliative care in this country, and the need to strengthen protections for vulnerable people towards the end of their lives.