The Prime Minister is Right 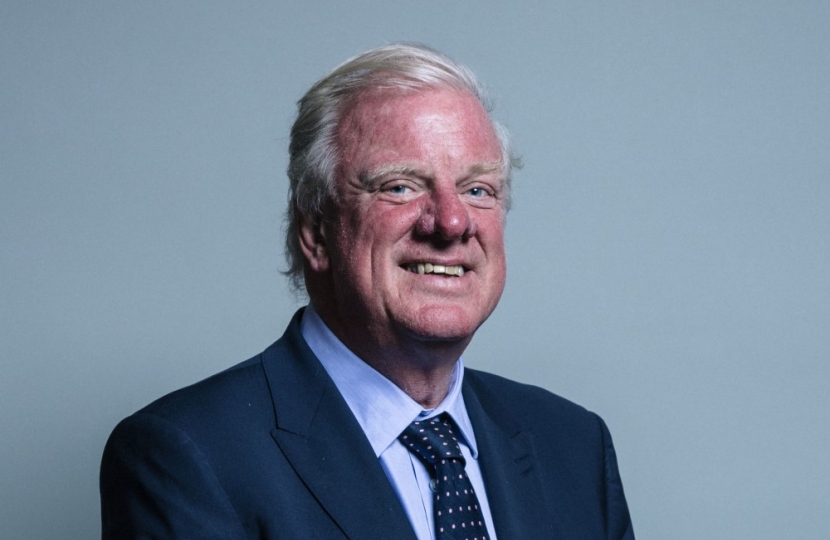 The Prime Minister is right – both politically and constitutionally – in seeking the prorogation of Parliament.

Parliament should rally round our excellent Prime Minister to get rid of the backstop and to provide an orderly Brexit.

I have repeatedly suggested a positive solution – the Conditional Unilateral Interpretative Declaration – if Parliament won’t pass the existing deal and the EU won’t allow it to be changed. When I visited the Commission in July this idea was received positively when I mentioned it.

Let’s all compromise, stop playing party games, and deliver what the people voted for.

Sir Edward: The Employment Rate Has Never Been Higher!

Employment in our country continues to grow and is now at a record high – with more people in work than ever before and unemployment at its lowest since 1974, giving families the security of a good job and more money in their pockets thanks to another month of rising wages.