Reduce the Burden on Working Families 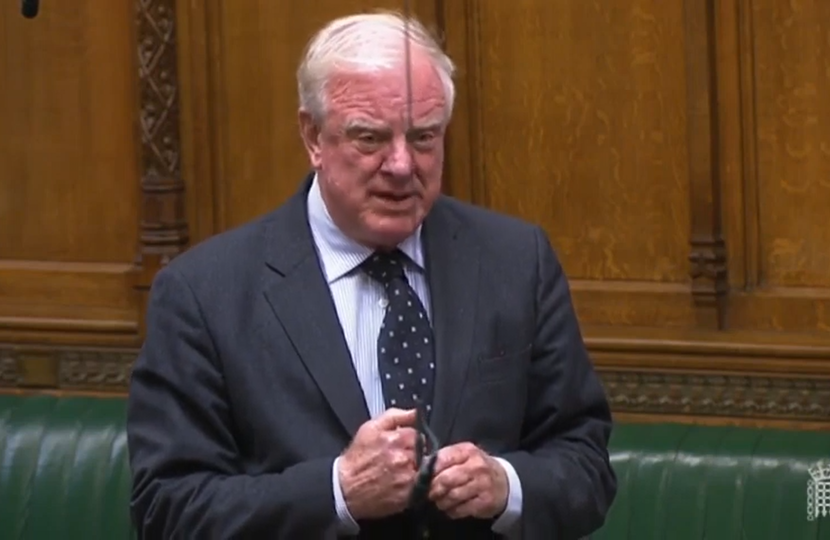 Sir Edward Leigh has pressed the Chancellor of the Exchequer to provide immediate relief to working families when he makes his budget statement later this year.

Speaking at Treasury questions in the House of Commons, the Member of Parliament for Gainsborough pointed out that "conservative governments that increase taxation during a recession like the first George Bush or John Major go down to defeat."

"More importantly," Sir Edward said, "millions of families are now desperately worried about how they're going to pay their bills."

"What I'd like the Chancellor now to do is to say his absolute priority coming up to the Budget is to reduce the overall tax burden on working families."