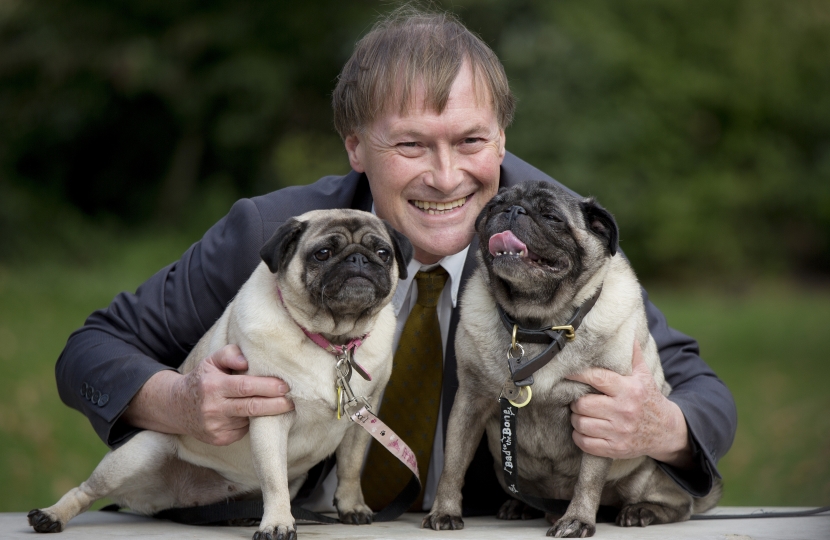 Sir David Amess MP was a devoted public servant who will be greatly missed. It was a privilege of mine to count him amongst my friends. We both entered the Commons in the 1983 intake and have campaigned together for a number of causes since. He took on many cases and causes but most of all he was a passionate advocate for his constituency of Southend on Sea.

When I remember him I will always think of his friendliness to all and his devotion to his work in Parliament. Somehow, David had unlimited energy in advancing the cause of his constituents and, in the most recent years, campaigning for Southend on Sea to be granted city status. But he was also known for the personal connections he forged with everyone from ministers to doorkeepers and canteen staff in the House of Parliament.

We were connected not only as parliamentary colleagues but by the Catholic Christian faith which David and I shared. David’s faith infused all his work and inspired everything he did, for his family, for the people of his constituency, and for the United Kingdom he loved so much. When he heard that the Labour government was thinking about closing the British Embassy to the Vatican to save costs, David leapt into action. He pointed out it was patently absurd that Britain would cease to be represented at the Holy See, with one billion Catholics in the world, and founded an All-Party Parliamentary Group to foster closer relations between the UK and the Vatican.

This group still exists and a delegation of Peers and MPs usually visit Rome every other year or so. When it comes to people trafficking, safeguarding of vulnerable people, environmental concerns, and numerous other matters, there are several areas of overlapping interest between the UK and the Vatican and thanks to David our country continues to be represented at the oldest court in the world.

Thinking of the horrible way in which David was murdered obviously brings to mind security concerns for all MPs. After Jo Cox was murdered, the House of Commons reviewed the security situation for MPs in our constituencies, both for public surgeries and at home. We are heavily protected in the Palace of Westminster but we are more vulnerable once we leave it, and it’s for the good of the country that we spend as much time as possible out and about meeting our constituents. We have reviewed our own security procedures with independent professional help and are much more mindful of the various threats than was previously the case.