Sir Edward calls for action on migration, housebuilding, and the Union 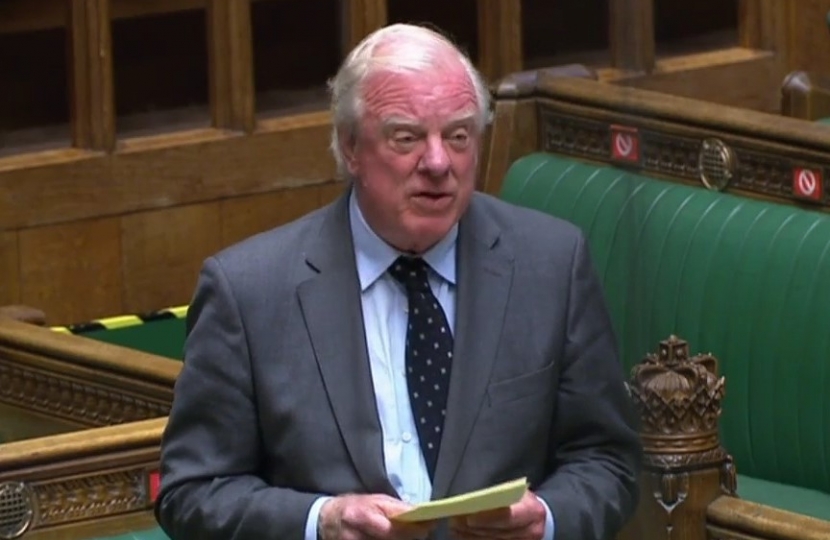 Sir Edward Leigh spoke in the debate on the Queen's Speech that sets out the Government's legislative priorities for the year.

The Member of Parliament for Gainsborough highlighted the need for strong government action in fighting illegal immigration, supporting housebuilding, and defending free speech at universities.

He also called upon fellow unionists to show their love for Scotland and its place in the United Kingdom.

The video of Sir Edward's speech is available below.