Sir Edward: Putin is the leader who should go, not Boris 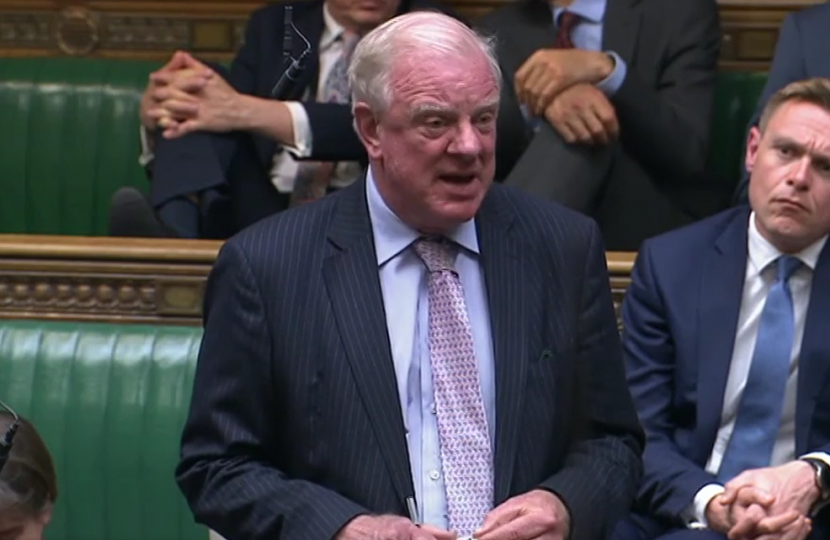 Sir Edward Leigh, the Conservative Member of Parliament for Gainsborough, has said in response to the "Partygate" scandal that it is the Russian president, Vladimir Putin, who should go, not the British prime minister.

Speaking following a statement from the Prime Minister, Sir Edward condemned the Russian leader as a "death's-head tyrant" for causing the deaths of tens of thousands of innocent people and that Parliament should not give him the satisfaction of toppling the Prime Minister who worked hard to procure and roll-out the vaccine during the COVID crisis.