Sir Edward: "Ungodly" to do nothing when lives are at risk in the Channel 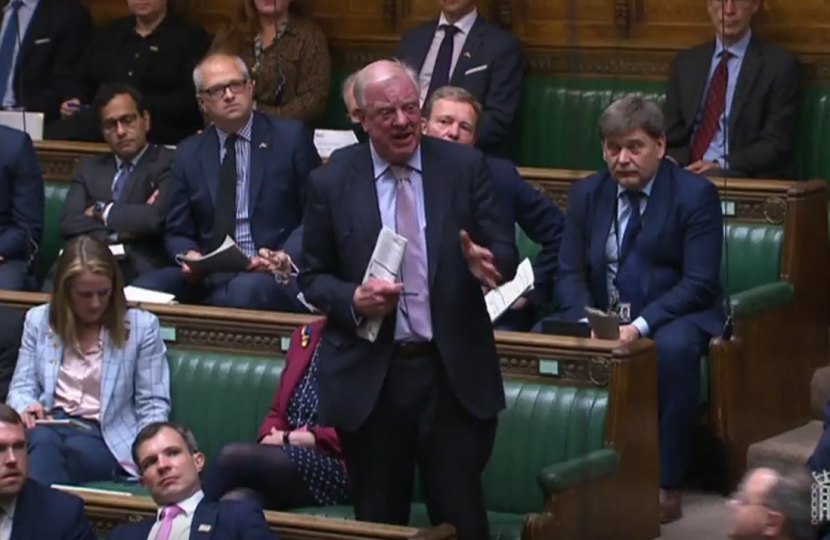 Sir Edward Leigh, the Conservative Member of Parliament for Gainsborough, attacked critics of the Government's plan to send illegal migrants to Rwanda while their cases are processed.

Speaking after an official statement from the Home Secretary, Sir Edward suggested the "ungodly" thing to do would be to do nothing when illegal crossings risked the possibility of a mass drowning of children in the English Channel.

"Given that there is no end of people who want to cross the Channel," Sir Edward said it was "morally incumbent" on those who oppose the Rwanda policy to explain an alternative plan that will break the business model of the people smugglers and human traffickers.