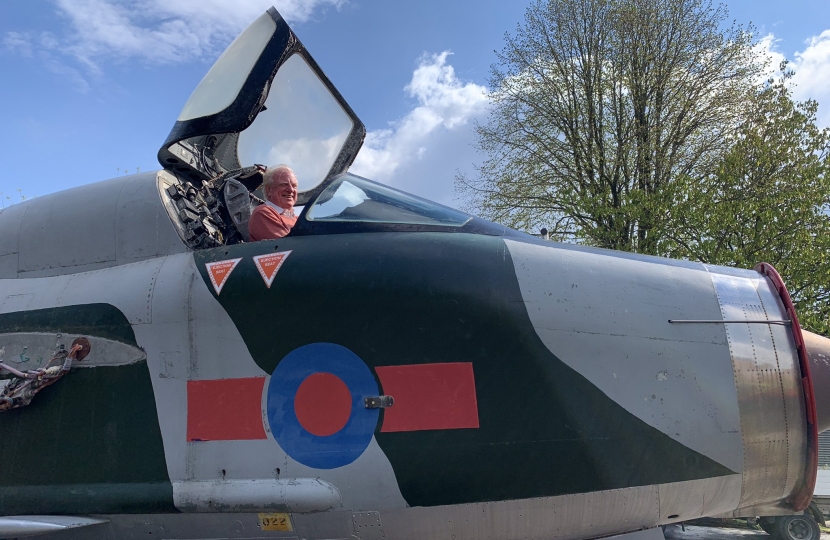 Sir Edward Leigh, the Conservative Member of Parliament for Gainsborough, visited the former site of RAF Binbrook, where the charity His Church has its main distribution centre for surplus food and other stock supporting hungry, homeless, and other vulnerable people. 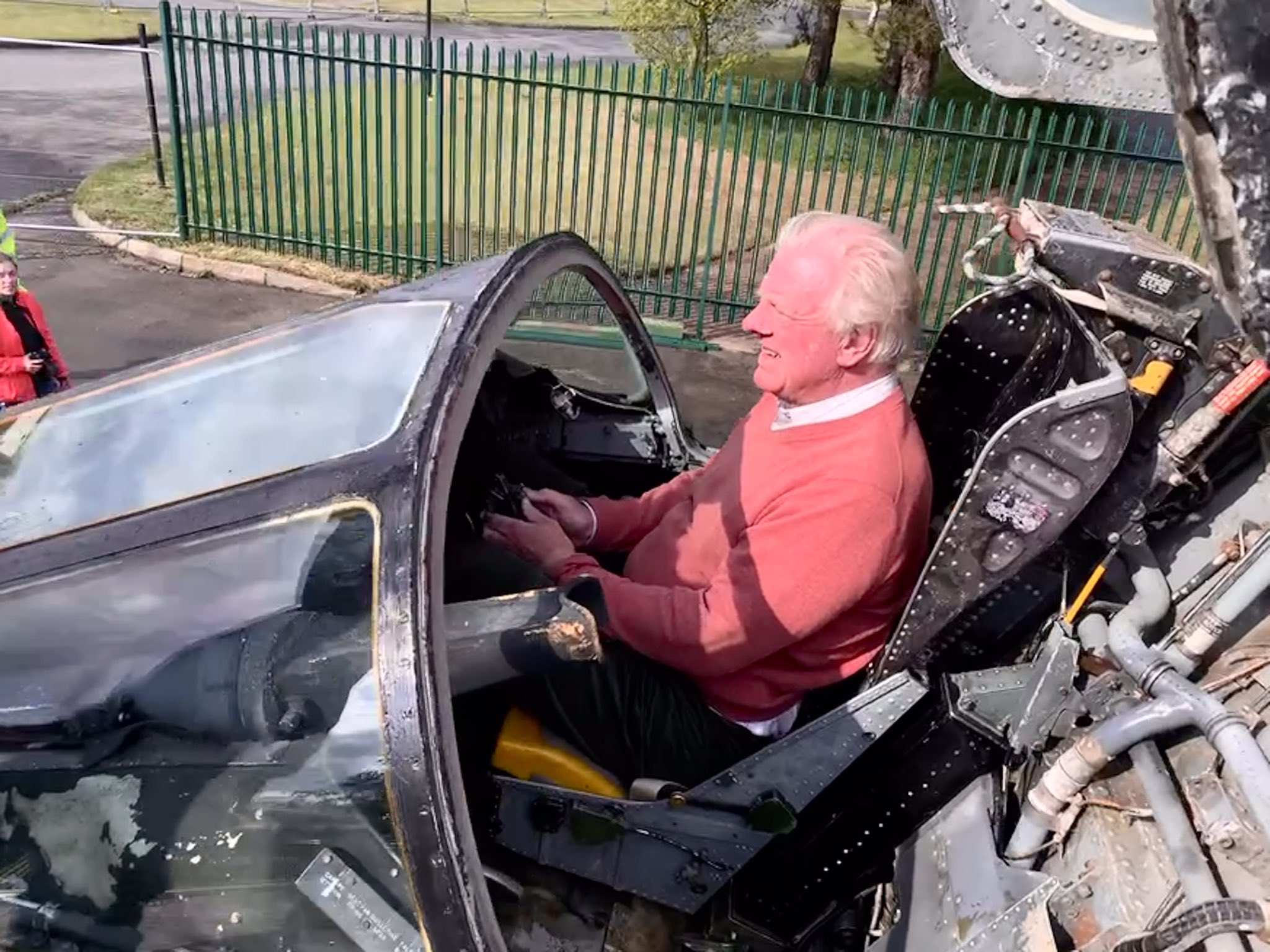